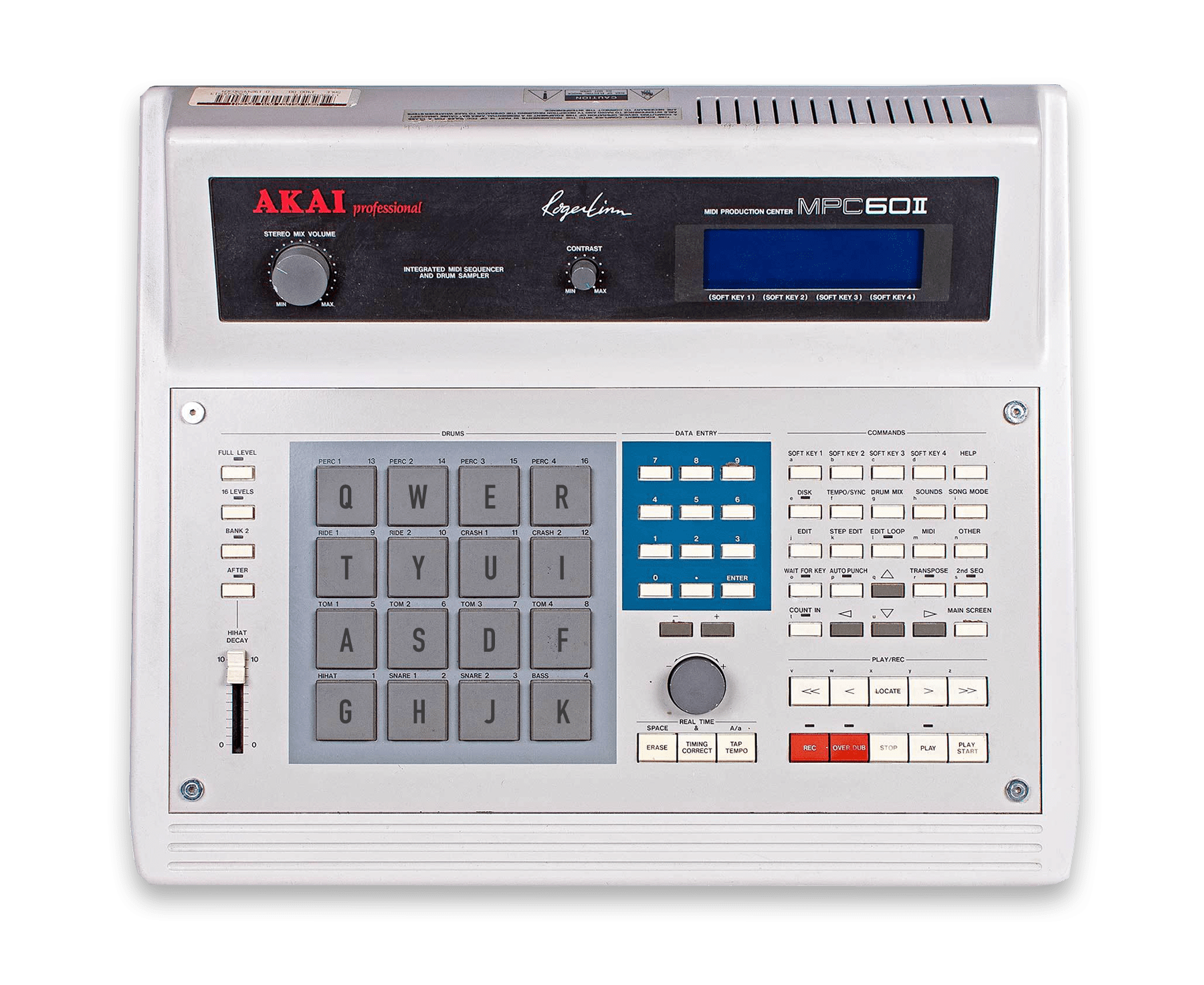 The MPC 60 MKII, super dope design IMHO, with a great sound. If you own an audio device with at least 8 inputs, you can work with it well, but, it's the 60, you should love the outboards!

It's very very basic, it's the "Essence" among the MPC models. Practically it has a sampler engine very similar to the S950, not the same, but very close, 12 BIT, and warmth on basses and melodies, and punch on drums. You can sample, cut zones (better with Vimana OS), tune them, level them and flip them to be teletransportated in early 90s boom bap sound, Really cool and full of great energy. You for sure can manipulate and edit any single element and accent in your sequence, but, you have to forget about the filter, mute groups, and other tricks that you can perform on more recent models. The 60 and the 3000 have te best sequencer ever, low resolution and some error on their calculations that made them Iconic. Made to be the Midi brain of your setup.

What about using it nowadays? Why not, with mixing skills you can use everything!
The MPC 60 (MKI or II it's almost the same) gives you the primary resources to composea great stuff, but then it's up to you!

A classic example about the power of the MPC 60 is Dj Shadow's album "Endtroducing...", dropped in 1996. It's an entirely sample-based album, with collages of sounds taken from other records and then looped, scratched, cut and spliced to create something new and dope as f***!
Thanks Roger Linn!

Short story:
A dude asked: "I want to replace my MPC 500, it's so limiting, I can't express what I want want to do. I'm thinking about the MPC 60, it seems complete..." Days after, I invited the dude to my place to check the differences and well, he opted for a 1000!
- Secco -

Chill with our trial, audio is not the best, but it comes direct from the unit so you can get an idea at least, and dream to pick one :)